Kate Havelin a writer for Minnesota Trails Magazine interviewed Neil and I shortly after we got back from RAAM. Thanks for the great write up!
CLICK THE ARTICLE TO READ IT FULL SIZE 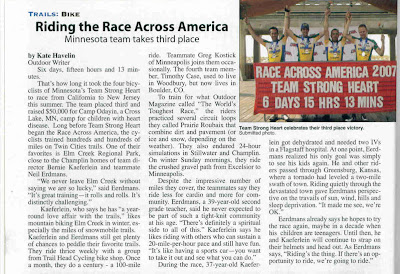 Neil and I had the opportunity to be interviewed by Jayne Ubl-Johnson the host of Suburban Mix last month. They did a fantastic job putting this together and wow, how about those guests!?! I would have loved to pack the studio with everyone though!

It was nice doing this interview after we had a month relive the stories of the race and crew. It still amazes me what a phenominal accomplishment it was for everyone and everything involved.

"I am sending a couple of strongheart pictures from RAGBRAI. Carol and I wanted to represent Team StrongHeart on Iowa’s greatest bike ride. We wore our Jersey’s on two separate days. The Jersey’s really stand out and we received some nice compliments. I have included a few of the pictures that were taken while we were showing our support for StrongHeart. Use them as you will but if you need to scare the mice out of the outhouse, maybe a picture of neil from headwaters would be better suited." 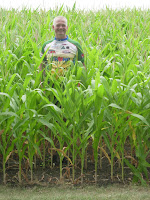 Just wanted to share a great story of our youngest Team Strong Heart Rider, Aren Passenheim. He put together an epic ride with his Boy Scout Troop that most people could never imagine! 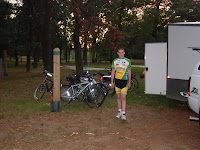 "Hello, I’m Aren Passenheim, I am a 14 year old boy from Coon Rapids, MN. Last year I was diagnosed with hypertrophic cardiomyopothy.

I went on a 225-mile bike trip with my Boy Scout troop. There were 5 scouts and 3 adults riding. There were also 2 support vehicles that allowed us to rest during the ride when needed. We started in Coon Rapids, MN and rode to Many Point Scout camp which is between Park Rapids and Detroit Lakes, MN. The first day we went about 90 miles and rode to Camp Riply, where we set up tents and spent the night. The second day we rode to Osage, which was another 110 miles. We again set up tents and camped for the night. Our last day we finished the ride to Many Point where we then spent a week camping with the rest of our troop. 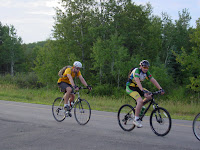 No one on the trip was injured, although we were all tired and sore when we were done."

From all of us on Team Strong Heart: Congratulations Aren!

Team Strong Heart is proud to continue our support for Camp Odayin, a camp for kids with heart disease in 2008! 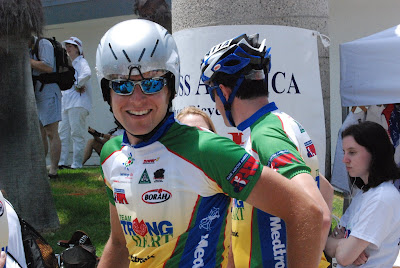 Posted by Tim Case
After having been a part of the successful Team Strong Heart effort in the 2007 Race Across America, I have decided to push the edge of physical and mental endurance and race in the 2008 Race Across America as a solo racer.
The ultimate goal of this new effort will be to continue to raise funds for Camp Odayin while demonstrating that the ordinary, every day bicycle rider/racer can achieve the extraordinary through dedication, perseverance and heart.
I continue to be inspired by the efforts of every single person involved with Team Strong Heart. The courage of the children and staff at Camp Odayin, the fortitude of the 2007 and 2008 Team Strong Heart crew and racers and the countless supporters and sponsors of our mission is simply magical and should serve as an inspiration to bicycle racers and non-racers alike.
2008 will be a great year for cycling and an even greater year for Team Strong Heart. My sincere hope is that my 2008 solo Race Across America effort will be an integral part of this process.
Posted by B Train 0 comments

Hey all! Rainbow Resort is hosting a fun mountain bike race and tour on Sunday, September 23rd 2007 on their world class cross country ski trails. The event is sponsored by Team Strong Heart and all proceeds go to Camp Odayin! Special thanks to Amy Xu for putting this event together.
Rainbow resort is also offering special rates on their gorgeous cabins on Lower Bemidji Lake so make plans to come up for the weekend and ride/race the Headwaters 100, ride/race the Laurentian Divide Challenge or just come up and hang in the north country and Itasca State Park!
Click on the links below for info and registration for the Headwaters 100 and Laurentian Divide Challenge. Team Strong Heart and Loon State Cyclists will be out in force for both of these great events!
Headwaters 100 Info and Registration
Laurentian Divide Challenge Info and Registration
We had a great time last year...check out these great photos! 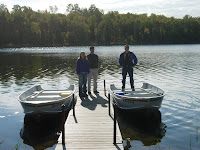 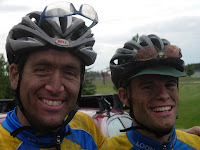 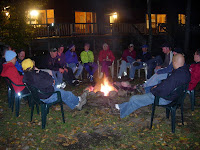 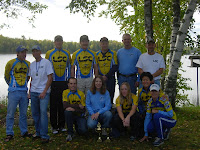 Posted by B Train 2 comments

Thanks for the great story Wendy! I particularly like the Greg was the "fearless decender" part!

Read the entire article by clicking the link below.

http://www.pressnews.com/articles/2007/08/03/champlin-dayton_press/news/1chraceamerica.txt
Posted by B Train 2 comments